HRDiplomacy designs and leads workshops that are well-structured, participatory and results-oriented.  The experiences, knowledge and ideas of participants are always key ingredients in shaping workshop outcomes.  Follow-up actions are usually discussed and planned, in order to help ensure that recommendations or ideas are put into practice.  Experiences include: 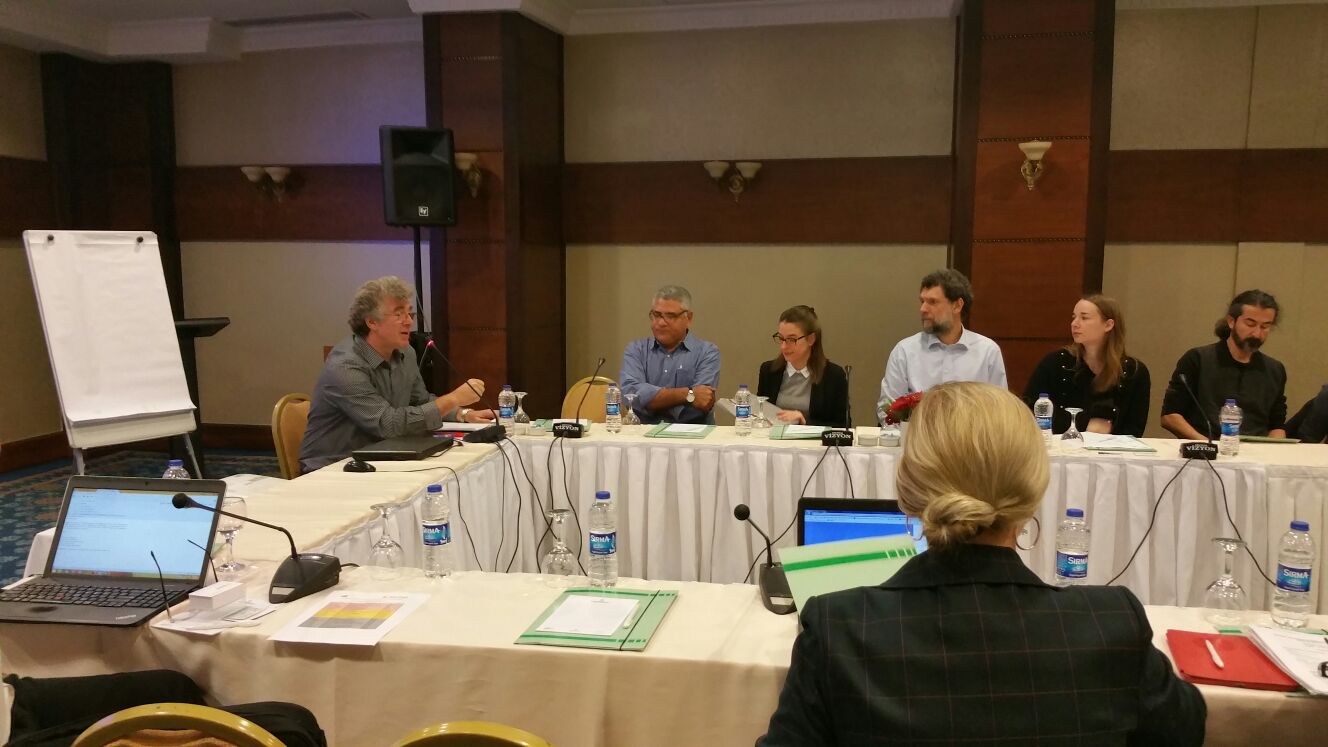 Facilitating a workshop on temporary relocation of human rights defenders in the Middle East and North Africa, Istanbul, November 2015